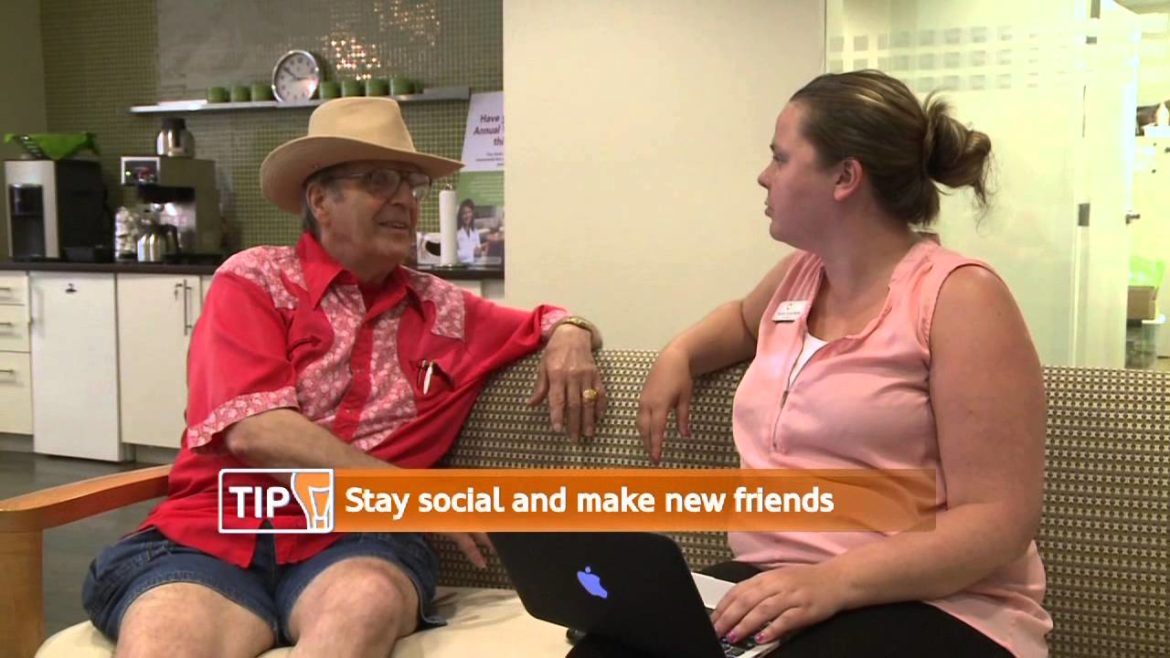 Seniors have unique healthcare needs. Here are some of the common problems older adults face, with tips on how to combat them. Visit oakstreethealth.com for …